Software Development transitions from catering to desktops and laptops to mobile devices and other contemporary, sophisticated devices. A permanent change is on the anvil with the increasing market dominance of mobile applications, Cloud-based apps, and other software to suit modern devices including wearables. Concerns about enterprise system security with the adoption of the BYOD practices and the expectations of a faster software development life-cycle increase the vulnerabilities and the risks a system and the data are exposed to.

Testers and QA specialists in 2016 are taking on an increasingly important role in software development & testing companies. Several trends this year are building and driving the test practices to enhance both the quality and efficiency of the software delivered. 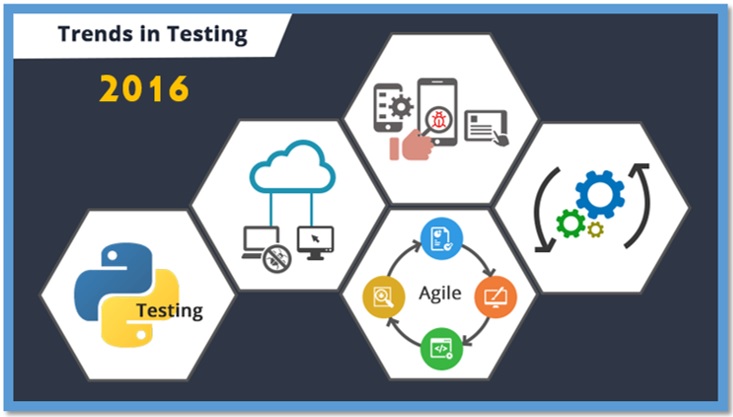 Trends that Catch the Eye for Software Testing Services

App stores are setting stringent approval processes, which put greater pressure on enterprises to increase the scopes of their mobile app testing, especially with regards to the device variations and platform compatibilities. As a result, releasing apps without appropriate testing and waiting for customer feedback to fix issues has become more difficult.

A key trend in mobile app compatibility testing is the rise of Cloud based testing, or Testing as a service. Cloud is a practical and popular approach as the matrix of device models, OS versions, carriers, and platform configurations and it continues to expand aggressively. Maintaining a highly dynamic infrastructure in-house is simply not feasible for enterprises; especially for their needs of testing catered to in-house or by other software testing companies.

Cloud-based testing facilities have supporting infrastructure and software for instant configuration, provisioning, and alliance between testers and developers. This makes their use far more efficient than on-premise setups. This trend for testing established itself by the recent arrival of Google’s Cloud Test Lab and Amazon’s AWS Device Farm.

As delivery cycles continue to become fast and faster, testing gets merged into the development cycles themselves. This means that developers become more responsible towards and involved with testing.

Software testing companies are adopting integration of testing activities into early development and a trending shift towards an Agile testing methodology is a big thing today. As a result, in 2016 QA shifts away from reactive testing towards proactive test practices integrated with innovative methods like Continuous Integration, Test-Driven Development, and Extreme Programming.

In 2016, testing progressively adds value to business requirements, design, and the earliest development phases by offering expertise reducing setbacks to production cycles that occur when software is created and checked by specific groups in specific time phases.

As a result, user experience, flexibility, and performance issues get resolved sooner and result in the delivery of software closely reflecting customer requirements meeting all expectations related to quality.

As enterprises realize the benefits of finding defects earlier and faster, Test automation gets an extra special mention in 2016. Manual testing is a necessity for many scenarios, especially the ones involving human acumen; but the fraction relying solely on manual testing has been dropping over the years. In 2016 companies expand their test teams into both development and operations in the pursuit for a more efficient, continuous delivery model of software production.

The most modern testing environments show a definite rise in percentage for automation and enterprises lagging behind set the trend of adopting automation frameworks and related practices into their Testing strategies.

In 2016, according to surveys, security testing is becoming a top priority among software testing companies as compared to functional, compatibility, and performance testing because security vulnerabilities become more nightmarish with numerous methods and channels of accessing the systems. These tests are very important to enterprises wishing to avoid the risks of security breaches and the resulting service interruptions.

With traditional methods testing used to be an almost isolated exercise and there was little thought given to organizing code, test scripts and data verifications. The continuous integration methodology for development, testing, and delivery constantly monitors and rectifies problems in the system. 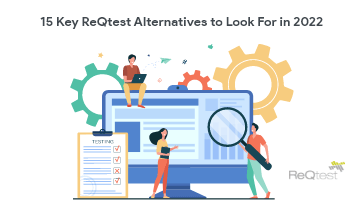