Mobile devices today are used for a variety of reasons. Gone are the days that they were just a medium for communication. Today they actually rule our lives more than we dare to acknowledge. At homes, workplaces, out on the field, used to work from home, to check the weather, keep a track of our health. They are in our pockets, handbags, wrists everywhere.

A wide range of technologies is used to develop various mobile apps with a variety of platforms like Android, iOS, Windows and more. Add to it the different sizes of the devices, mobile automation testing is nothing short of a nightmare to assure the quality and reliability of the apps invading our lives.

Testing of mobile based systems takes care of the mobile security of portable devices such as wearable devices, smartphones, tablets, laptops; the data stored and transmitted over the networks, guarding the new age systems.

The importance of system safety increases with the constant increase in the number of devices connecting to various networks and eventually getting connected to a larger, corporate network. Having such a large diversity of devices with different operating systems connected over a heterogeneous networks gives rise to the need to have fool- proof practices to ensure safety and security using Mobile Automation Testing.

Mobile Automation Testing is useful in many ways. It reduces efforts the testing team puts in regression testing. It is done by just a single click as same number of tests are performed on multiple devices at the same time and dependency on the human resources is avoided. As automation scripts are run with the help of tools, the testing is done faster and the same scripts are used on many versions of the software, which improves the efficiency in testing. Since the testing process is consistent, more tests can be run in less time and hence human resources are free to perform manual tests. With automation testing, defects found are reproduced and hence countered easily.

Along with the benefits, there are some challenges posed by Mobile Automation Testing. Since an application intended for mobile devices is expected to be compatible with a variety of operating systems, the parameters to be tested be it for native apps or the cross platform ones, all require serious deliberation.

UI/UX testing for specific devices with different screen sizes is a big challenge as all the tests cannot be carried out on actual devices.

Mobile devices are not located in one place and with their movements comes the issues of checking their responses to the changes in communication networks based on the location they move to. 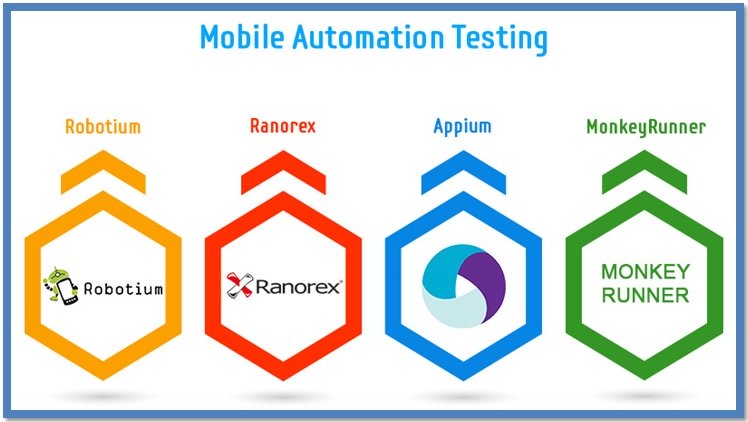 Robotium is one of the most frequently utilized automation tools used for Android applications. It is an open source tool for UI testing.

MonkeyRunner is a python based functional testing & Regression testing tool for Android applications.

Appium an open source test automation framework and is used for automating tests on both iOS and Android devices for native and hybrid mobile apps.

Ranorex is used for automating testing of Desktop, web and mobile software, including Android, iOS and Windows based applications.

All said and done, Mobile Automation Testing tools keep up the pace with the changing scenarios of mobile devices. The major challenge of a good testing practice for mobile devices is to handle the vulnerabilities faced by mobile software.

Today mobile devices dominate an organization’s activities. In contrast to the traditional practice of using the in-house computers for work, mobile computing supports Bring Your Own Device (BYOD) to increase in workforce efficiency and participation. This modern concept gives rise to mobile security issues and more posing the new age challenge for Mobile Automation Testing tools.

An appropriate and prudent test strategy is the call of the day today for mobile devices. Software Testing Solution’s Software Testing Services ensure a right mix of Manual and Automated Testing and provide support through the Testing Life Cycle. The unbiased test reports help smoother implementations with near zero post-delivery defects and higher customer satisfaction. 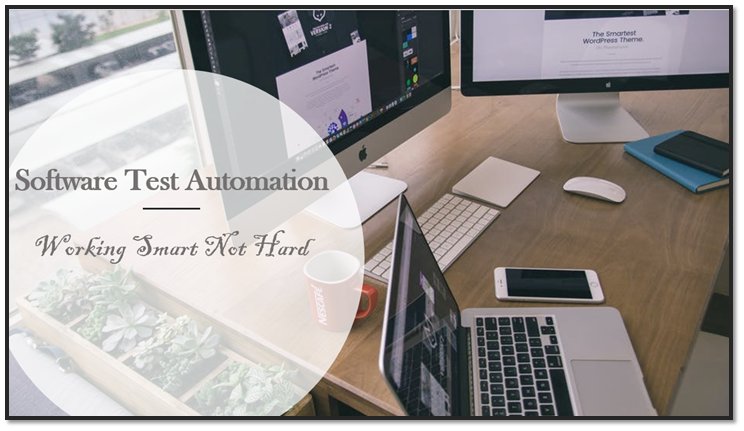 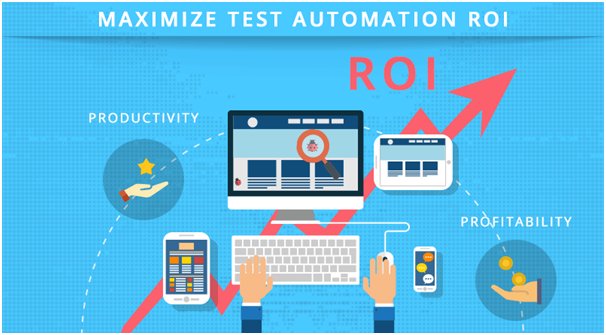 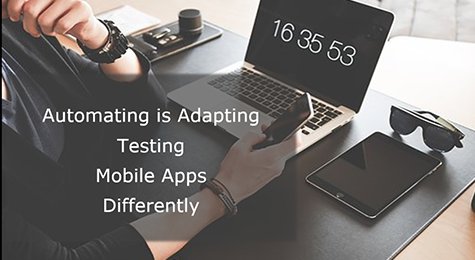